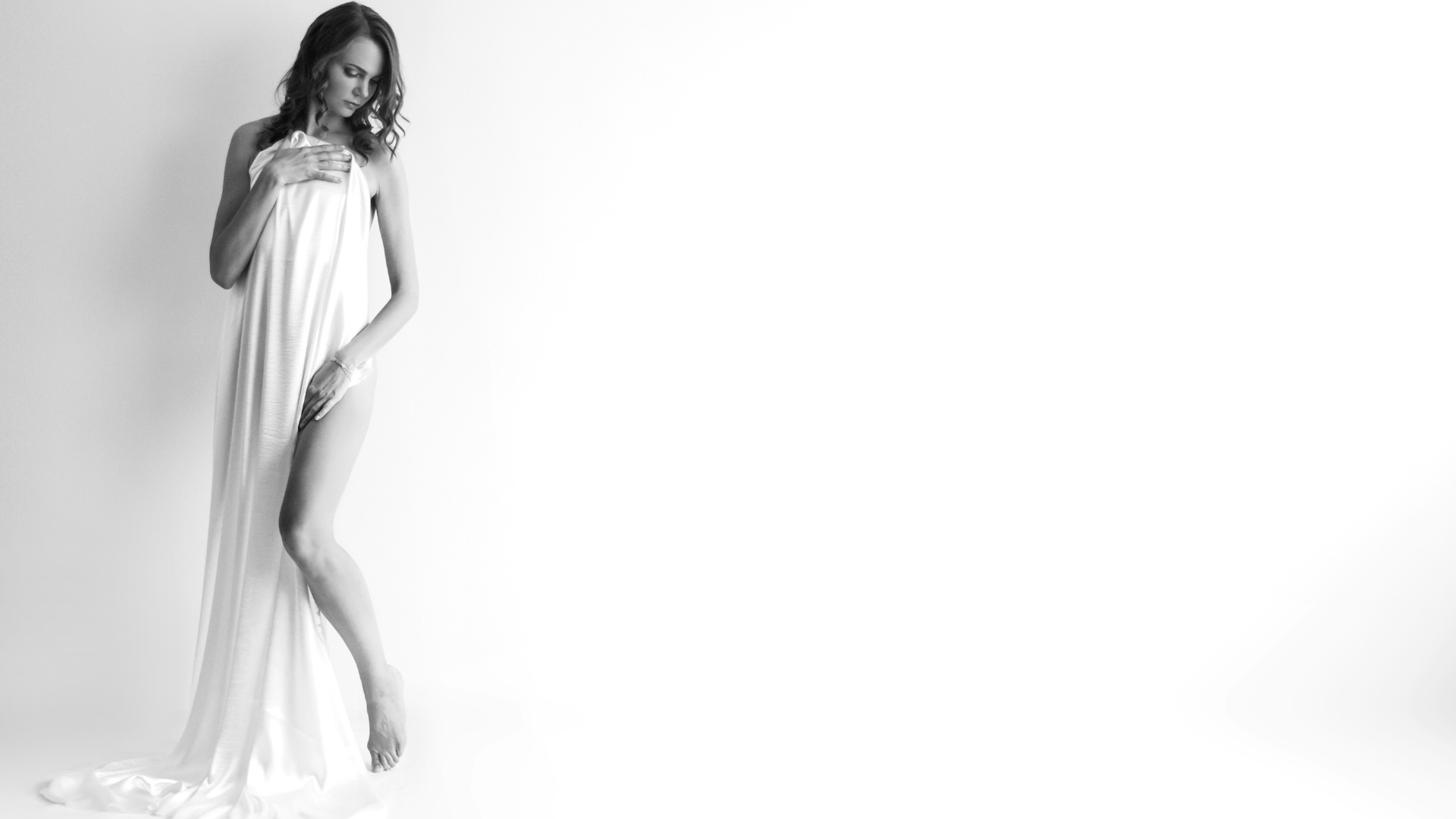 Posted at 12:06h in News by Karolin Tsarski

Only by being honest deep within yourself, can you experience the depth, the bare and naked truth of who you are.

This is something I always struggle with – self-honesty. I still do, especially in sexual encounters. What I have noticed, that when I notice a program, I then make efforts to change it in order to better myself. However, until we remain in the level of mind and thinking, we continue to replace programs with new programs. And suddenly you notice that the new program or habit you have created, still doesn’t bring you closer to self-honesty. It’s simply one mask replaced by another.

Usually, it takes reflection from real-life circumstance and partners to become aware of this.

Another thing that is certain though, is that one should also become very careful about the usefulness of conclusions one comes to by repeated experiences. We create our own world in our minds and obviously if presented with a similar situation, we have the triggers, memories, perceptions to repeat perceiving the new situation in outdated ways. The neural pathways already know which conclusion to come to. You know because it has always been like this.

Sometimes this may be useful, in order to develop and stop making mistakes you always make. However, other times this can be hindering in keeping us limited and stuck to our old ways.

In order to inhale the new fresh air, we must first exhale, let go of the old.

Our mind is ever powerful. I tell my mind, it’s time to orgasm, and I go into orgasm. There are physical changes in my bloodstream, the body listens, since it’s orgasm time, hormonal changes must occur.

How did I get here though?

I used to believe, there is something wrong with me. I didn’t know how to enjoy sex. I also used to have a firm belief, that men want sex, and as I can’t have sex, then when they find out, they won’t want me. So I better stay away from all men. I had this behaviour for many years.

Then after every attempt to push away a man, there was one that simply wouldn’t go. I revealed my inadequacy and said, just don’t get involved I’m too complicated. He said it’s all ok, we’ll work through it together. He didn’t know what he was getting into. But he stayed, often frustrated and puzzled, but stayed. So slowly I started exploring sex and reached a point of non-painful intercourse. From there slowly a point of pleasurable intercourse. However, the whole issue was still often challenging, form my need to “perform” and the feelings of guilt when I wasn’t able to. Despite psychologists and therapists telling me, “There is nothing wrong with you”, I firmly held on to the belief there is.

Looking honestly into myself, I believe my journey has been inspired by both. Initially, it was definitely by the feelings of inadequacy, by the need to perform. By the need to perform, to be worthy to be loved, to be good enough, to not have something wrong with me. Some deep wounds needed that recognition that ability so much that my mind developed the ability to perform at any time. However, although the mind is partially influencing the body, the body is not always connected to the mind. The female body is so wise in itself, yes affected and impacted hugely by mind, but also has its own very deep intelligence, when it just won’t listen to the mind. And it is then we must listen to the body over the mind.

Another struggle which I personally have. I instantly go into orgasm with my mind, sometimes without connecting to my body, going for intercourse as the energies are overwhelming, but leaving the body to cry afterwards.

Saying yes to others may mean you are saying no to yourself. Saying yes to the ego, you may be saying no to your soul. Saying yes always means saying no to something else. Before you say yes, pause for a moment, and become aware of what are you saying no to and whether this is in line with your truth, your heart’s desire, your values. We sometimes want to say yes to another, as to please, as to avoid conflict, to be nice, to be polite. In truth, this is huge disrespect to yourself as well as to the other person. Deceiving them to believe in illusions, deceiving yourself to build a layer of superficiality and disconnecting from your truth.

So self-honesty should include all of us, our body, our mind, our emotions. Be honest in all aspects of who you are. And there’s nothing wrong with you. From self-honesty rather rises the positive perfectionism, of striving to go deeper within, to master ourselves, to truly and deeply connect to our feminine essence.